The Italian cuisine closest to that of Italian mothers is the one offered by many small restaurants, taverns and trattorias…where you can still find the most authentic regional cuisine, without an excessive expense.

However, it may happen to a traveler to feel “lost” while hearing a waiter saying the sentence “fuori menù, oggi, abbiamo…”. It literally means: in addition to what appears on the (printed) menu, today our kitchen also proposes…and follows a list of dishes, sometimes told verbally, sometimes written on a black board.

Often, it is a series of dishes prepared according to seasonality – e.g. artichokes, typical in February, or the traditional molleche in March or anchovies, whose fishing is quite abundant in June. Other times they are recipes that have roots in the medieval calendar, such as the boiled meats prepared for the important November cattle markets. Sometimes the recipes are rooted in the most ancient religious traditions, such as the salted cod traditionally prepared on Fridays or the zeppole in Puglia, prepared in the days dedicated to St. Joseph.

A variation of the sentence is: “il piatto del giorno è …”,  literally “the dish of the day is …”.

The choice of these dishes is always a guarantee of high quality ingredients, because they are very fresh. It is also a way to discover the extraordinary interweaving that has been created over the centuries between history, habits and recipes of a region. 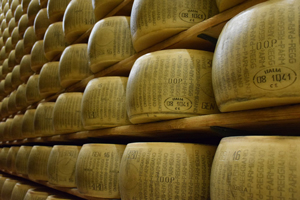 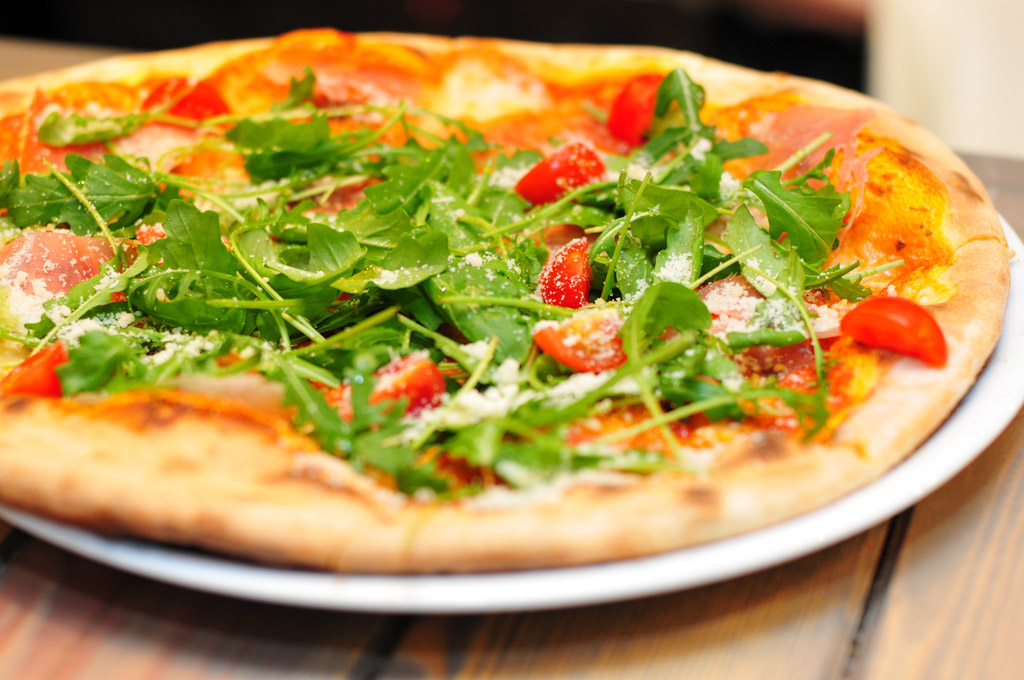 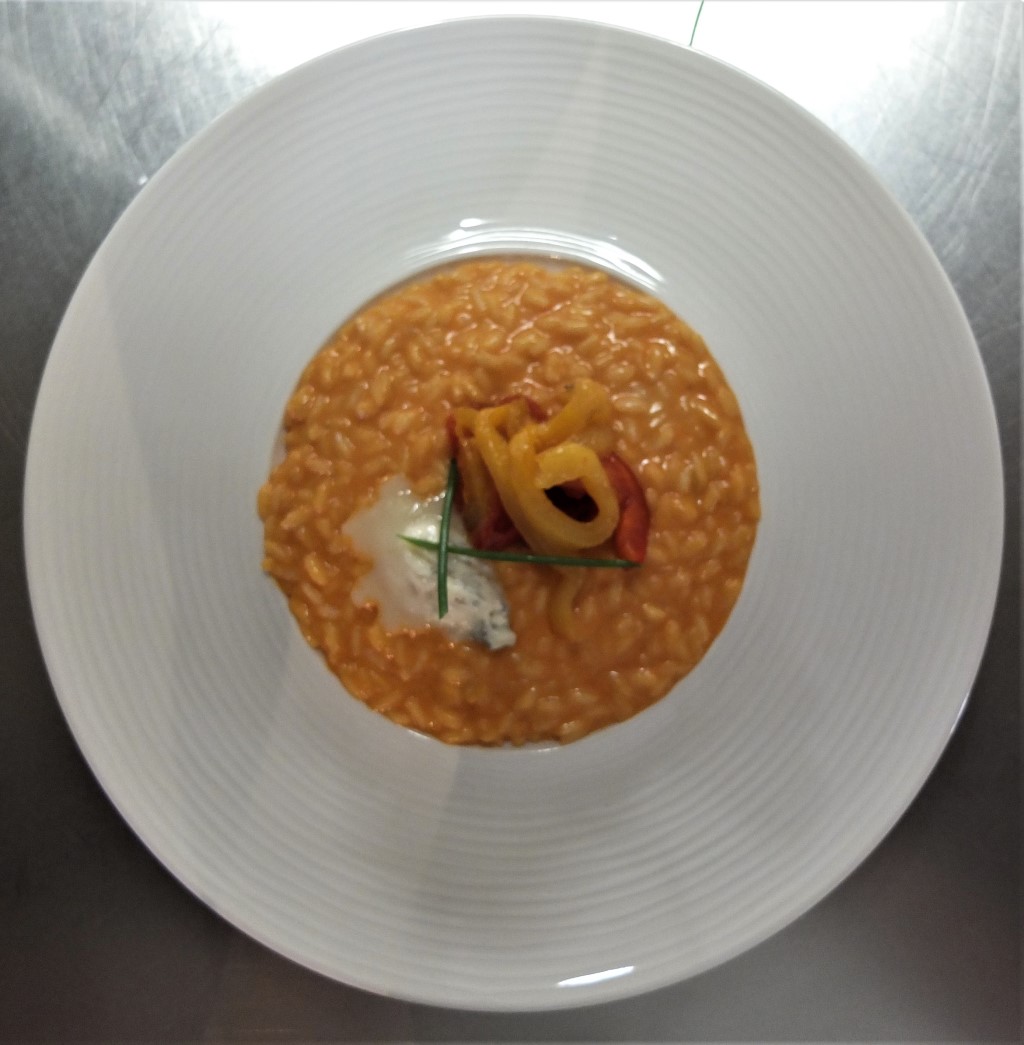 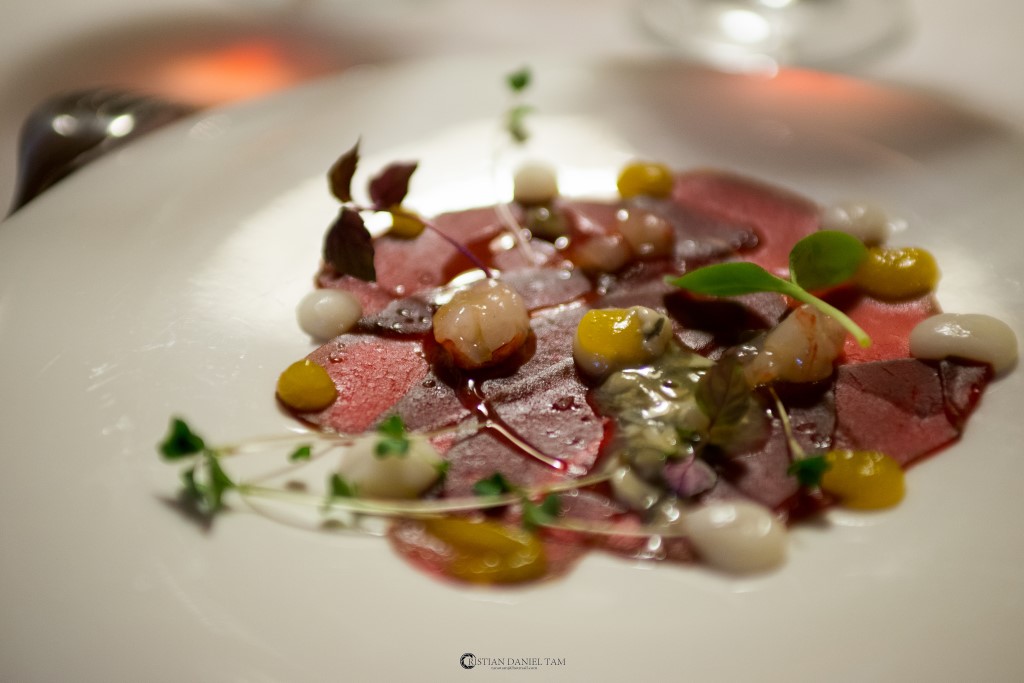