The elliptical square of Lucca

The hidden corners that I invite you to discover in the quiet Italian provincial towns could sometimes be enormous!

In Lucca, the Piazza dell’Anfiteatro (literally “square of amphitheater”) with its elliptical shape is one of the most characteristic views of the city. The houses, in different shades of yellow and ocher, are positioned on the perimeter of a perfect ellipse and face this square closed to traffic. A very particular acoustic sensation surrounds people entering the square, the noises seem to remain caught inside, without however creating annoying echoes.

Which other great ellipsis comes to mind, while thinking of Roman antiquities? Sure! Just the Colosseum of Rome … The foundations of these houses rest on nothing but the enormous stone bases of the Roman amphitheater of Lucca!

You’ll be able to see a child chasing pigeons, numerous bicycles (absolutely loved by the inhabitants of Lucca), friends who drink a cocktail before returning home; everything happens in that space where the Roman games were played 20 centuries ago, including the famous fights between gladiators. 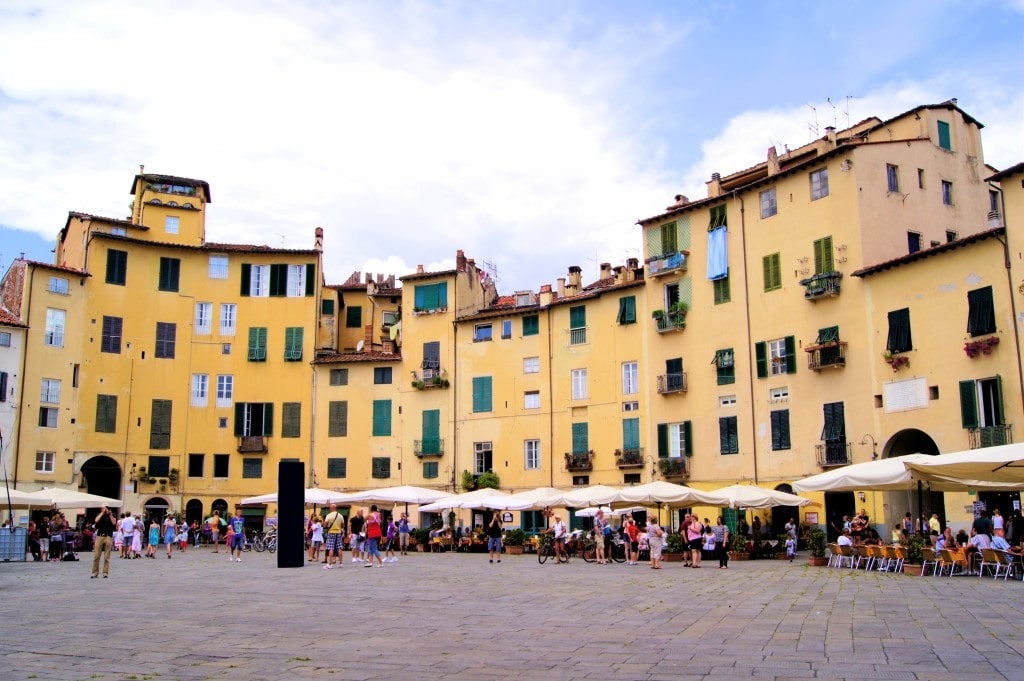 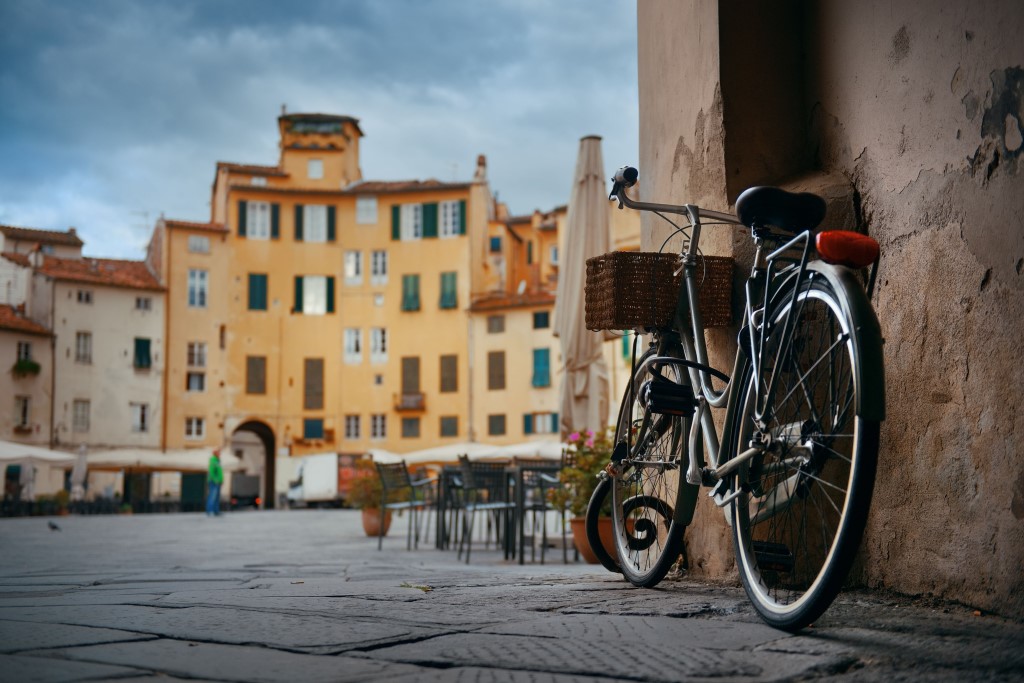 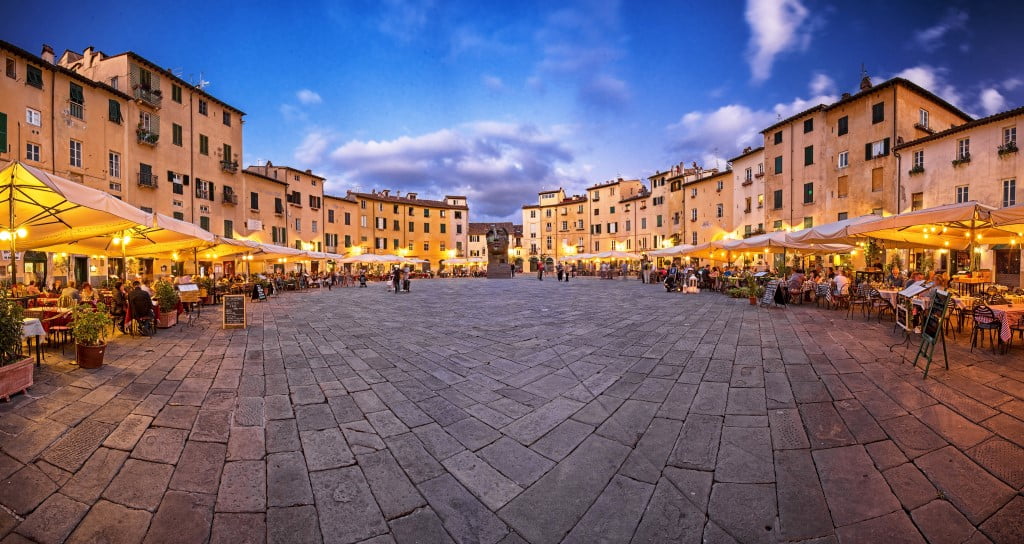